The ability to control where and how traffic is routed on your network to manage capacity, prioritize different services and prevent congestion.

The old saying “if it ain’t broke, don’t fix it” is very popular in our IT community because it reflects an understandable reluctance to tamper with imperfect systems that still work. This popular view needs to be challenged at least once in a while.

Networking that connects distributed organizations, for example, may not be “broke’ however as new technologies emerge, looking back they seem expensive and cumbersome!

SD-WAN reinvents the traditional WAN using the power of virtualization. Network virtualization has been transformative because it replaces purpose built network hardware with generic compute power capable of running any application. The reinvented value proposition is so much better: Costs get lower, bandwidth gets higher: analytics get more detailed: installations become faster and availability is essentially everywhere globally. Security gets stronger and most importantly, critical applications work as expected. 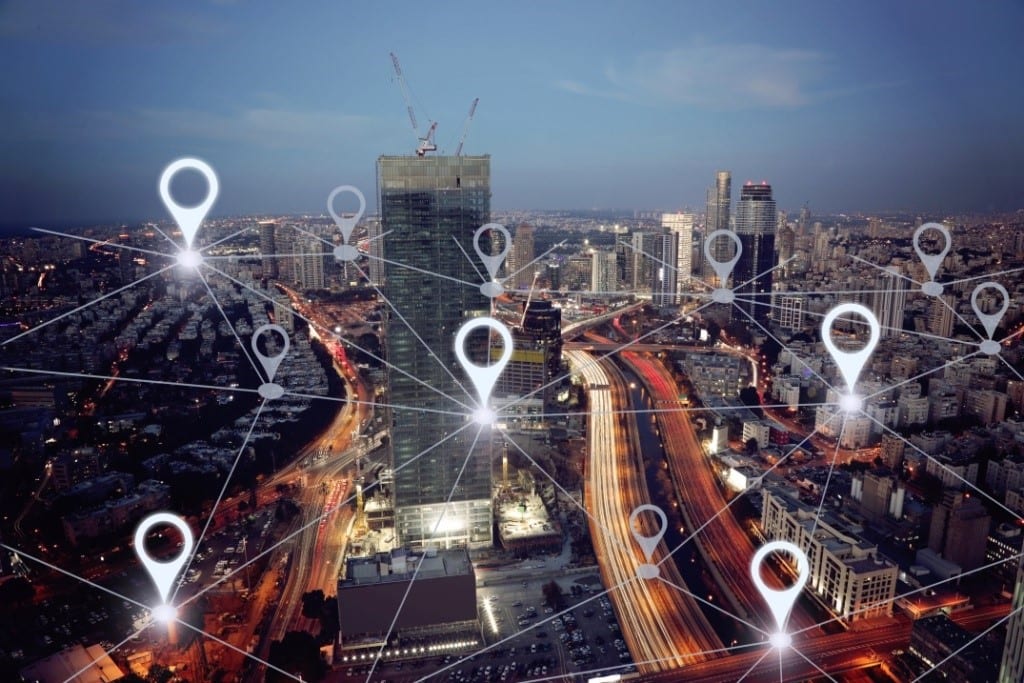